Our Education Advisory Board consists of education experts and educators, specifically those with a background in early childhood education, who are assisting in devising not only an academic curriculum but also a regime for extra-curricular programs to ensure that students are as well-rounded as possible.  We will work towards obtaining accreditation from the International Baccalaureate Organization (IBO) and have welcomed those who are familiar with the IBO and its curricula.

Meet our Education Advisory Board: 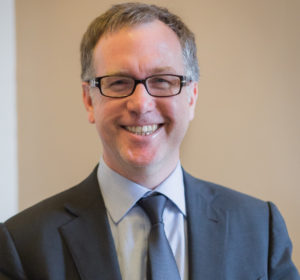 Russell Speirs is the CEO and Founder of RSAcademics, a management consultancy that enables independent and private schools worldwide to flourish by finding and developing leaders, guiding decision-makers, making connections and shaping the educational debate.  Set up in 2002, the company employs over 80 staff and associates and supports over 250 schools each year across the globe.  The company exists entirely to serve schools and is headquartered in the UK.  Russell is a graduate of the University of Oxford and The European School of Management. 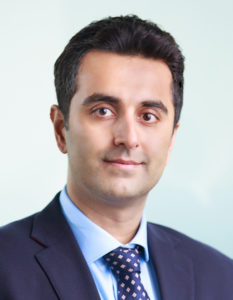 Ashwin Assomull is a Partner at L.E.K. Consulting, head of both the Mumbai and Singapore offices, and a founding member of the firm’s Education practice. Ashwin has worked on over 300 education-specific cases and has led more than 200 engagements in the education sector, across all verticals including K-12, Higher and Vocational Education, Transnational Education, English Language Training and Education Technology.
Ashwin frequently advises CEOs of top education companies and investors on buy- and sell-side diligences, market-entry strategy, pricing strategy, and full potential assessments. He is also a regular speaker at industry-leading conferences such as EdEx MENA, EdEx Qatar, IPSEF and Abu Dhabi Ideas Weekend. Ashwin joined L.E.K. in 2018 and was previously a Managing Director at the Education Centre of Excellence at EY- Parthenon. He holds a Bachelor of Science from the London School of Economics and a Master of Business Administration from London Business School. 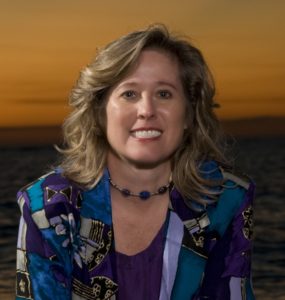 In addition to teaching natural sciences and science education courses, Dr. Greely also developed a series of graduate courses focused on teaching and communicating ocean sciences. Programs and courses are designed to teach science parallel to the way science is practiced in a research setting: courses are inquiry-based, experiential, and learner guided.

Dr. Greely’s current research encompasses Ocean Literacy and reasoning about ocean issues by determining the influence of content, experience, and morality. The objective is to determine what youth around the world know about the ocean, what their attitudes are about ocean stewardship, and what they think about ocean issues.

Bill Boyer, brings a wealth of knowledge to our team, with over 30 years experience in the field of education.  In 1989, he joined Neuchatel Junior College (NJC), an elite private school in Switzerland, as Principal following 12 years as Head of the French Department and Director of Admissions at Crescent School, a leading Canadian boys’ school in Toronto. He served NJC from 1989 to 1992, then returned to Canada upon being appointed Head of the prestigious Toronto French School and later, Head of Hillfield-Strathallan College in Hamilton, Ontario. During his tenure at Hillfield-Strathallan, Mr. Boyer served on NJC’s Canadian Advisory Committee as a volunteer director for seven years. In 2009, he returned to NJC as Head of School where he currently serves. 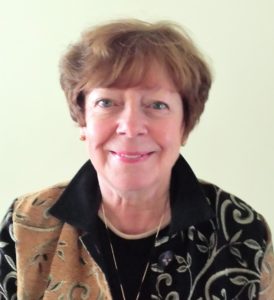 Heidi Gollert has significant experience in the education field, having worked with students from varying socio-economic backgrounds.  Ms. Gollert served as the Superintendent of Education for the Toronto District School Board and supervised 23 schools in a diverse inner-city environment.  She coordinated professional development programming for Principals and Vice-Principals and oversaw school improvement techniques in collaboration with the Ministry of Education.  Ms. Gollert also provided system-wide leadership in the areas of Equity, Anti-Racist and Human Rights.  She then moved to the private school system and served as the Senior School Principal at Toronto French School. She later joined Neuchatel Junior College, where she served as the Deputy Head.